One Family’s Journey Through Autism

On April 2nd, communities everywhere bring attention to autism. It’s a powerful day for every autism family. In our household, this day signals a month-long opportunity to increase awareness. Through education about how autism affects our family, we hope, one day, we will have true acceptance of our community. 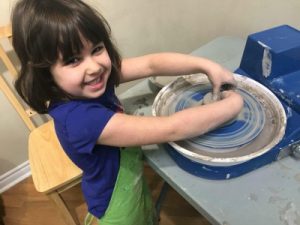 A day when my daughter, Penny, won’t struggle initiating play with her peers. A day when I won’t get judgmental looks when I take my son, Max, out with a harness and leash because without it, he runs into danger.

Up until Sheldon Cooper became a household name, the best mainstream example of autism we had was Raymond, Dustin Hoffman’s character in Rainman. While perhaps an empowering moment for the autism community, the reality is that Raymond does not represent the entire spectrum. Yet, until recently, that was who people pictured when someone said, “My child has autism.”

We call autism a spectrum because, while there are common traits throughout it, how each of those traits present is different. No one can deny that there is a huge difference between Raymond and Sheldon, and I could say the same about my two autistic children.

Autism in the King Household 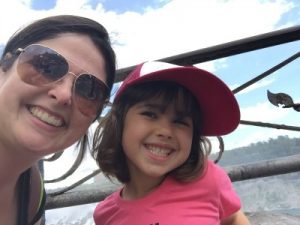 Because Max didn’t present like his sister, I was caught off guard by his diagnosis. It sent me through a reel of emotions that I am just now, weeks later, starting to break out of. I knew he had a speech delay and some sensory issues, but his language is coming and lots of people find certain fabrics uncomfortable. He makes eye contact, engages with other children and LOVES to cuddle. All things his sister, who sits at the same diagnostic level, struggle with. 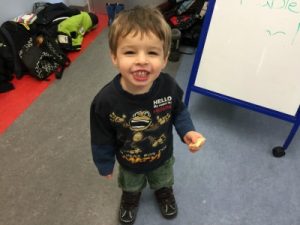 And while I processed my shock, what I felt the strongest was guilt. As the professionals explained what they saw in my little guy, I began to see his behaviours through new eyes. All the times he turned over his bed and tossed his room were actually sensory seeking moments that he couldn’t help. It was also something he had been disciplined for.

While I may not have realized what was going on with Max at first, I know how to help him now. The last three years with Penny have brought me a team of professionals who have taught me so much as they work tirelessly to support and help her be the best Penny she can be. Now Max will be blessed to have the same team help him move forward into the world. 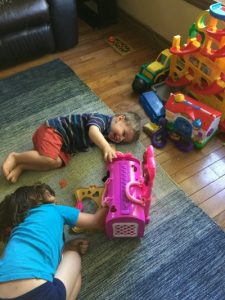 In our house, autism is something to be celebrated. We can’t change what happened yesterday and we can’t predict the future, but we honour each moment. We learn from them all. Most importantly, we remind our children that being autistic is part of who they are and we love who they are. Without autism, they wouldn’t be our Penny and Max.

Where do we go from here?

I don’t know what the life of another autism family is like. I do know that all of them would likely appreciate you to take this action:

Ask them, “How can I help my children understand your child’s autism? What would be good tips for them to engage in playing with your child?” Be prepared to take action on their responses. Talk to your children about their answers and encourage them to become a part of the acceptance movement. 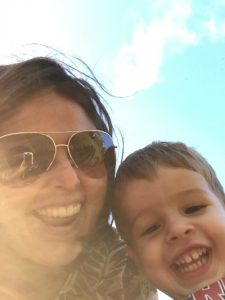 Most of us autism families feel alone with little support. Be part of the force that helps change that. Not only will you make friends for life, you will have made a difference for a family who truly needs it.