I am SO excited to bring to you this Sands Alive Giveaway!

Over the Christmas break, I went to a party with some of my high school friends. One of the highlights for me, aside from visiting with old friends, was being introduced to a new activity for my children: Sands Alive!. The friend of mine who introduced me to it actually brought some out for us to touch and everyone in the room was floored with how amazing it felt! I was immediately convinced that my children would absolutely LOVE it! 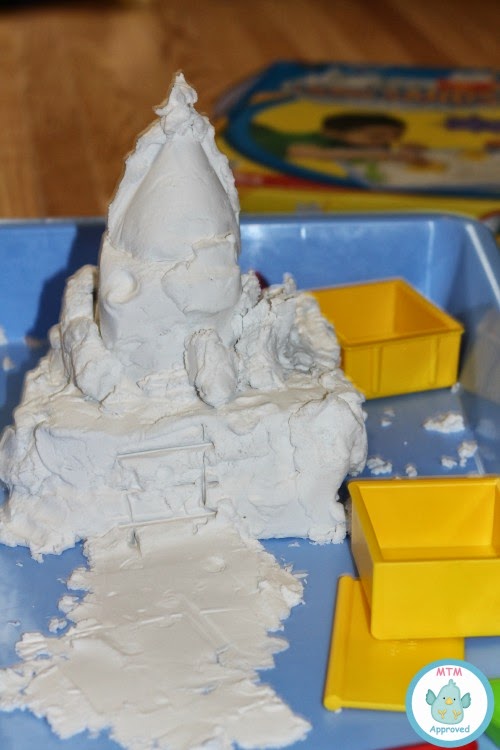 About a month later, I came across a HUGE display of Sands Alive! at the Canadian Toy Fair. Because my friend had assured me that this product had anti-bacterial qualities, for once, I was ok with playing with the large display of sand. I will admit that I am typically a wee bit ok more than a wee bit of a germaphobe and typically wouldn’t go near a public display of sand with a 10 foot pole! BUT because Sands Alive! is made of all natural ingredients that combined have an anti-bacterial quality and will never grow mold, I was definitely attracted to this fun display. 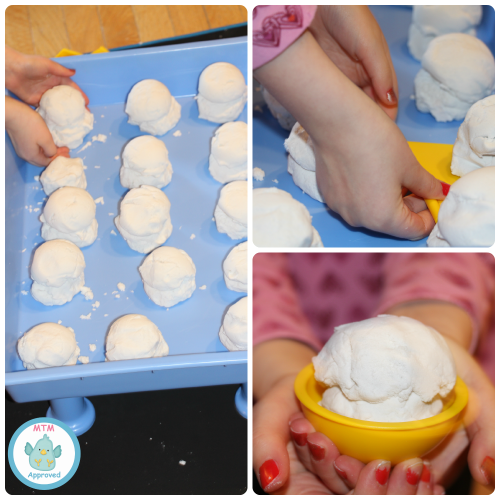 Are you convinced like I was? Perhaps you need to see it in action:


I gave my children a Deluxe Starter Kit for Valentine’s Day instead of the traditional candy and chocolate. It was the BEST gift that I could have given my children and so far it has provided them with HOURS and HOURS of fun! 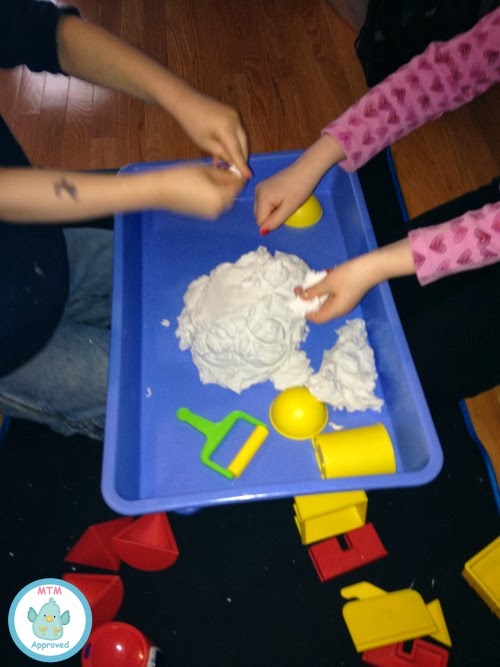 Would you believe that for the first time in a long time, my kids actually played cooperatively?!
You can squish it, flatten it, mould it, build with it and more!

This play sand does not make the same type of mess as typical sand does, however, if your children as as active in their play as mine are, it will still land on the floor. We use a mat underneath the table when they play and the sand sweeps up beautifully. A quick brush of their tops, pants and socks (yes, my children are that messy, and they are good to go!

Where Can I Find Sands Alive!
During March Break, participating Indigo stores will be running a live demonstrations.

You can also find this incredible product, providing it isn’t sold out due to its popularity, at various Mastermind, Scholars Choice and Sears stores.

Be sure to enter below for your chance to win a kit for your family!

This giveaway is part of a giveaway hop! There are some great prizes to be won!
Click on the image below to take you to the hop…. 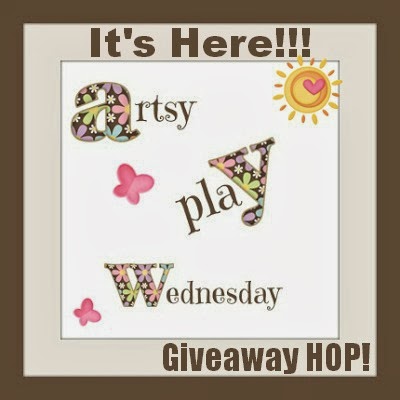 For another chance to win a Sands Alive Kit, visit Babylish Advice!