A Smartphone at a Smart Price: The @Huawei Ascend Y210

In case you missed my review of the Google Nexus 7, a brief caveat: I am fully versed and immersed in the iPhone/iPad world. On top of that, I am also an electrical engineer. (In other words, if you came here looking for a mommyblogger’s thoughts on the handset in question, uh, there’s a back button somewhere on your browser that you might want to try out, like, now.)

The Huawei Ascend Y210 is a smartphone running Android Gingerbread (2.3.6), running on the Telus network here in Canada, and available at Walmart for $80 without contract. 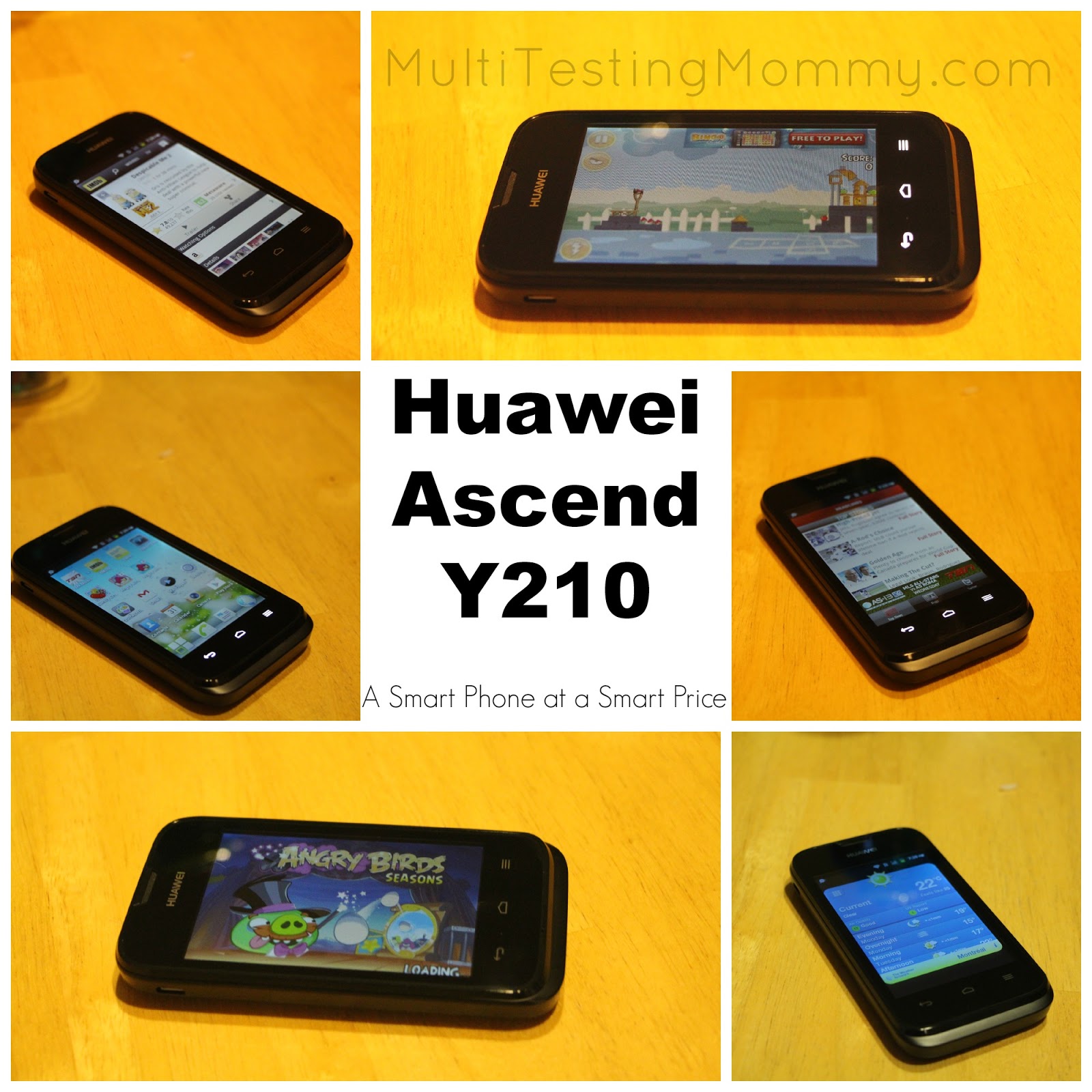 The detailed specifications are:

Unlike my experience with the Nexus 7, the Ascend Y210 did not immediately load all my previously purchased apps from the Google Play Store once I logged in to my Google Account. I cannot say whether this was an issue with OS versions (the Nexus and Excite were both running 4.x while the Y210 is running 2.3) or the fact that the previous devices were tablets and this was a phone. Nonetheless, I was still able to quickly access a list of previously purchased apps and start installing them.

This was where the first hiccup occurred. The Ascend Y210 has a relatively small ROM allocation of 512MB (that’s “half a gig” in case you don’t know), most of which is taken up by the Android operating system. One would have hoped that, with a 4GB external card (not truly external; accessing it requires removing the battery, so don’t expect to be swapping cards on the fly), the OS would be smart enough to seek out the free space. Not so much. In fact, even when I forced the setting to always use the SD card instead of the ROM, I still got “not enough space” errors when trying to install apps (strangely, all I had to do was acknowledge the error and click Install a second time, and then the installation – to the desired SD location – would work). I did encounter one app that I was shocked would not install: the Google Chrome browser. I have to admit, I was disappointed that Google – Android champions of the first order – would release a version of their flagship browser that couldn’t run on a specific configuration.

It bears repeating that this phone can be had for $80 with no contract; this puts it squarely in the budget-minded consumer’s crosshairs. If you’re debating between a Galaxy S4 and the iPhone 5, the Ascend will sorely disappoint you. However, if you are in the market for a smartphone that can run social media apps like Twitter and Facebook, can support some light web browsing, and even play the occasional game, and you’re willing to wait a few extra seconds for those apps to load, this might be the phone for you.

One other word of caution for users cursed with, like me, ham hocks for hands: I found the keys on the keyboard to be incredibly small, especially in portrait mode. Landscape was only slightly better. I also found that sometimes the input was completely off (like getting an “o” when I pressed “t”), although I cannot lay the blame at the OS or the ham hocks for that.

Overall, the Ascend Y210 did an admirable job at most smartphone tasks, albeit slower than I (a power user) would have liked. However, at its price point, it cannot be beat. I would definitely recommend it to someone on a budget, or to someone who isn’t sure what mobile OS (iOS, Android, Windows Mobile, Symbian, BB10…) they want since it offers a relatively inexpensive means to explore Android.

5 Responses to A Smartphone at a Smart Price: The @Huawei Ascend Y210