I am a Dance Mom and let me tell you that I do NOT come by it naturally! My daughter has been dancing since she was 2 1/2. She absolutely loves it and she’s a natural. Over the past six or so years, I have had to learn many “tricks of the trade” in order to survive as a “Dance Mom”.

Two of the areas where I have struggled and learned a lot is hair and make up. You see, I’m not a “girly girl”, far from it in fact. Most days, I go make up free and my hair style takes me a whole 2 minutes to complete, maybe less. So, when I discovered that I had to learn how to do perfect ballet buns and dance recital make up, I was nervous to say the least.

For the first few years, I simply used whatever makeup I had on hand and didn’t go too crazy with it, but this year, our dance studio had a “How to Put on DANCE Make up Session” that I found super helpful. At this session, they talked about Arbonne makeup and how great it was, so this year, I decided to jump in head first and do everything the “proper way” like a true Dance Mom should! 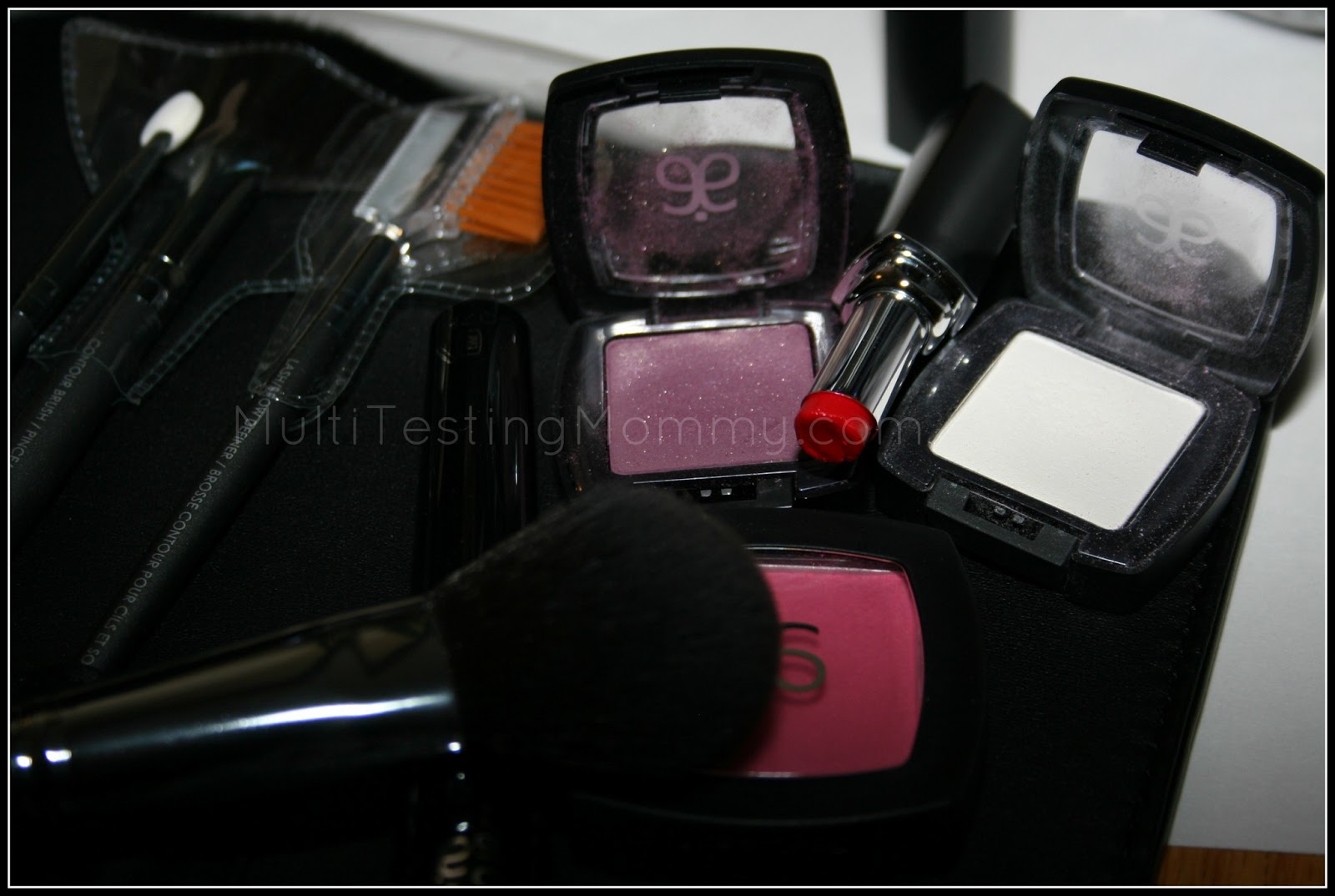 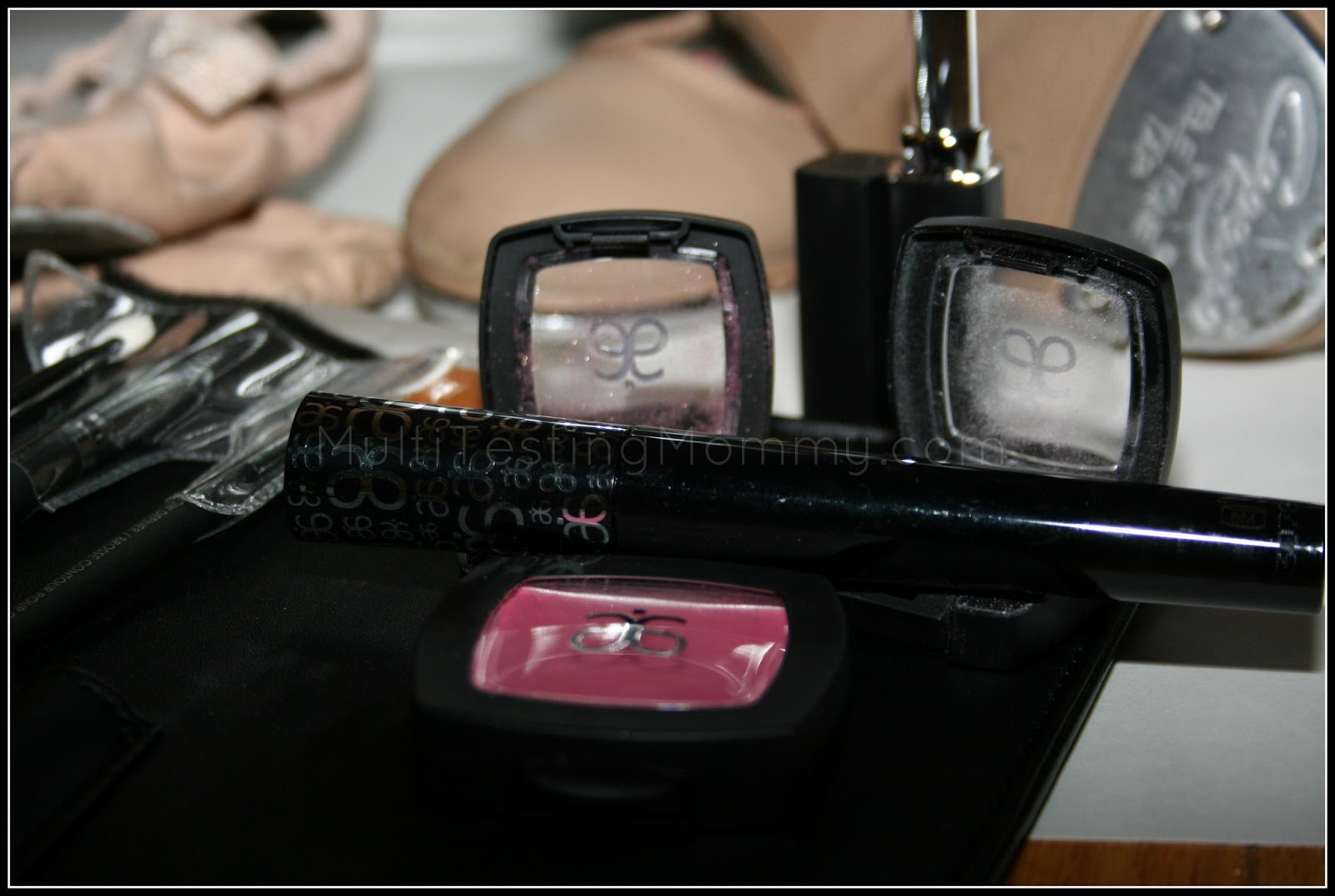 My daughter jumped up and down, with squeals and the whole bit… 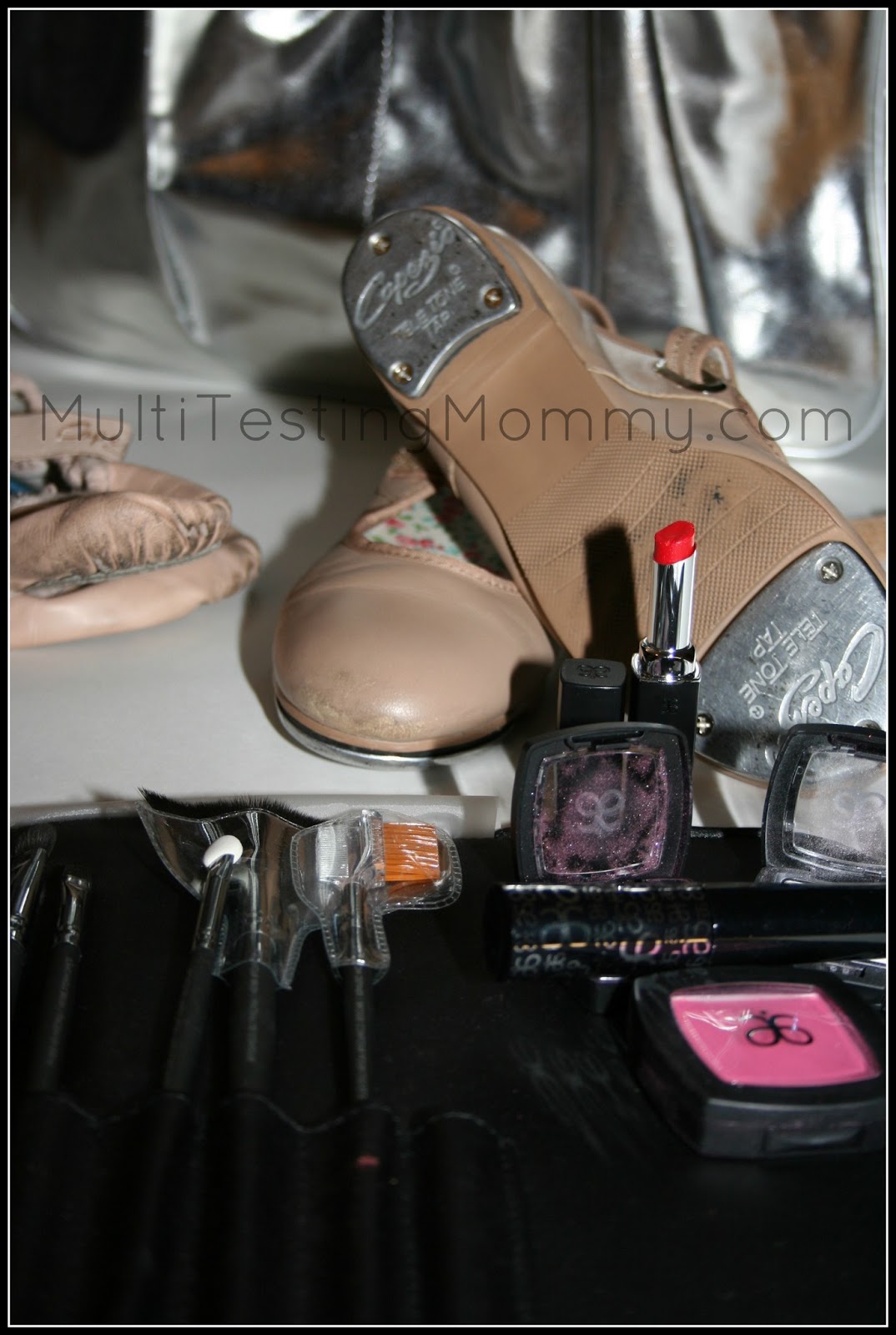 And then it came time to actually put it on…yikes! You see, my daughter doesn’t like anyone going near her eyes. She scrunches them up so tight, you wouldn’t even know there are eyes under her eyelids. I convinced her to let me gently put on the eye shadow and because I was using a VERY soft brush from Arbonne and I was extremely gentle, we had success! The eye shadow went on so well, I was impressed. But after I had done that, she announced, “Ok Mom, I think we’re done with the make up now!”.

Did I just say that?! Yup, I think I did and my hubby heard me too because from the other room, he called out, “And now you have become an official Dance Mom!”

Well, I was able to put on eye shadow, blush and lip stick without too much of a struggle. I was amazed at how well the products went on and STAYED on for a good part of the day. This was a great practice for the recital in a couple of weeks.

The Arbonne makeup brushes made the application so much easier and I am amazed with how soft the brushes are. The eye shadow and blush dust on so beautifully and the lipstick is smooth going on and it really does last.

Here is why I like using Arbonne on my daughter, and moving forward, I might consider purchasing some more of their products.